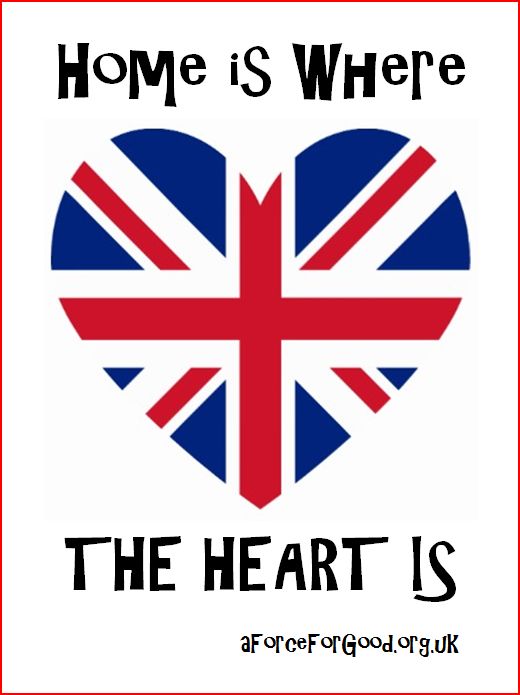 The reasonable sounding proposition that "decisions should be taken as close to home as possible" is revealed as just another separatist strategy in disguise when we start asking "where is home", and "who decides what is possible", says Alistair McConnachie.
Posted 10 May 2013.

Phrases can mislead, very subtly. The phrase "decisions should be taken as close to home as possible" is one of those Pied Piper phrases.

On the face of it, the idea that "decisions should be taken as close to home as possible" doesn't seem particularly controversial. It flies over one's head fairly easily, encountering no resistance.

The phrase usually makes an appearance in those strange opinion polls which find that 99.9% [we exaggerate for effect] of the Scottish people quote/unquote "believe" that "decisions should be taken as close to home as possible", but where only 29% actually want separation (which would be the logical consequence of such a desire). This shows a disconnect in desires, which can only be explained by fundamental incomprehension of the meaning and consequences of the phrase, in the first place.

So it flies easily over the top. It flies easily, that is, until we start to notice that all the people who are promoting it as an ideal are actually all the people we disagree with, and they're all using it to promote various policies which would have very disagreeable consequences indeed.

It's only when we realise that it's a popular rallying cry of both the pro-more-devolution and the pro-separation activists that we sit up and notice that it's flying undetected...under our radar...dropping separatist phrase-bombs into our subconscious.

Let's look at it carefully.

Where is Home?
It's got that word "home" in it, which is appealing in a nice and cosy way.

But where is 'home'?

One of the great things about being British is that our home is all of the United Kingdom of Great Britain and Northern Ireland. For us, if we go and live in any other part of the UK, then we are still at home.

For us pro-UK people, home is all the UK including Scotland. That is a fundamental tenet of pro-UK belief. The UK is our home! We can move anywhere, live anywhere, work anywhere, in the UK.

Wherever we are in the UK, we will always be at home.

We are all for decisions to be taken as close to that home, as possible.

However, the people who say "decisions should be taken as close to home as possible" are not talking about the UK.

When they say "home" they mean "Scotland", and by so doing, they are suggesting, at a very subtle and subconscious level, that Scotland is our only home.

They want us to think of Scotland as our only home, without us even realising that we are doing this in our heads! It is another way they try to get us thinking separately.

They are trying to get us to psychologically flit. To move home in our heads. They want us to downsize mentally from our Big British Home to our Scottish one.

They know that if they can get a majority of people thinking in that way, then it will have massive political consequences.

Who Decides What is Possible?
And then there is the question of who is going to decide what is "possible", come this "decisions should be taken" time?

The separatists want the "as possible" bit to be extended to mean all decisions. They really mean "decisions should be taken as close to home, as possible, which is all of them by the way."

The pro-more-devolutionists, however, seem to imagine foolishly that there is some kind of "as possible" line in the sand, which we can easily spot, at which point, we will all agree in a friendly way, over who gets to decide what.

How naive and politically inept!

They don't realise, or deliberately avoid accepting, that politics does not work like that.

In reality, every single decision gets fought over by competing parties. Fighting to acquire that decision making power is what politics is all about. The "as possible" line in the sand does not exist. In reality, the lines of defence and attack are constantly shifting.

What is "possible" at any particular decision-making time will be decided by inevitable political conflict. Who is going to win that decision will depend upon who has the power at any given time!

For example, where the separatists have the power then they will ensure that every decision moves Scotland further and further away from the rest of the UK. For us pro-UK people to blithely agree that "decisions should be made" in such perilous circumstances, would be utterly self-defeating.

However, where the pro-UK people have the power, we should - if we have the wit and imagination - use that power to maintain, strengthen and promote Scotland's place within the UK.

How We Should Respond
From a pro-UK perspective - a perspective concerned with maintaining, strengthening and promoting the UK - the correct response when asked "Do you believe that decisions should be taken as close to home as possible", is to respond:

The point is: To carelessly agree that "decisions should be taken as close to home as possible", without giving any thought to what is being meant as "home" and without considering who is likely to decide what is "possible" come decision making time, is to promote a crafty separatist mantra intended to promote a deliberate separatist strategy.