What is the Positive case for the Union? One word...Britain! 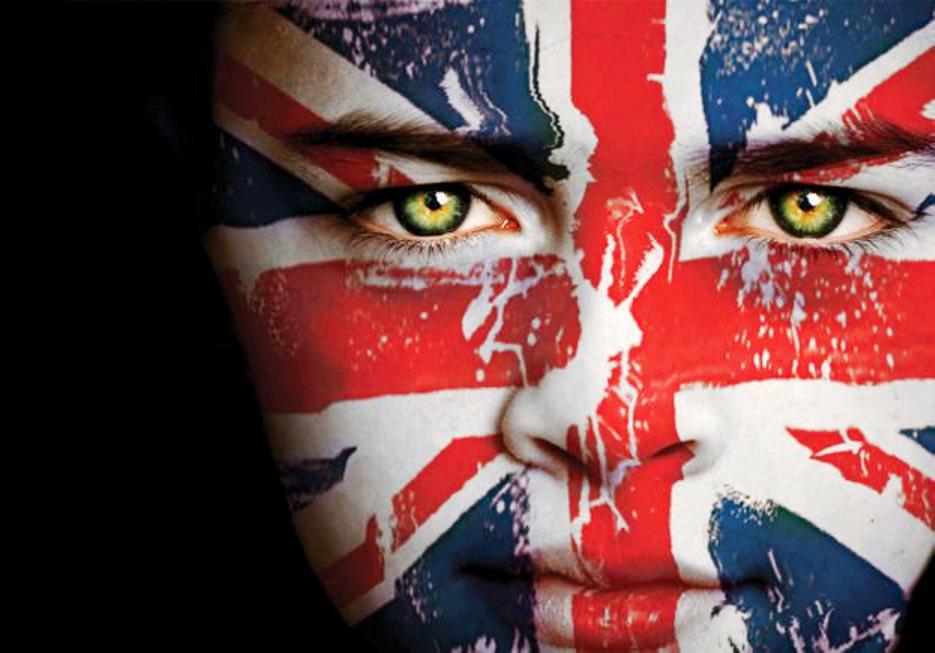 All the good things involved in its reality - past, present and future - is the positive case! And of that positive case there is no end to telling, says Alistair McConnachie.
Posted 23 November 2012.

Sometimes we hear nationalists and their ilk, cheekily "demanding" that we make "a positive case for the Union" - as if we need to be put on the defensive back foot, accept the premise that change is necessary, and frantically think up excuses for the continued existence of our own country!

Let's look at 3 things we should be doing when confronted with this attitude.

1. The BURDEN of PROOF should be ON the PERSON advocating the CHANGE
The onus to prove one's case should be on the person who wants to make the change.

Imagine the proverbial double glazing salesman. The onus to prove the wonder of the new double glazing should be on him - the person who is suggesting the expensive change - not on the customer.

"My windows work fine as they are, thank you very much."

"No. Working fine is not a positive enough reason because I have these new windows which I say work much better. You know, changes will need to be made."

"But really, I'm happy with things as they are."

"No. Being happy with things as they are is not a positive enough reason, because I say my windows will make you even happier. Sir, you have yet to give me a positive reason why you do not want to buy what I am selling."

"No, you give me a positive reason why I should buy what you're selling!"

It is for those who advocate change to show that what we have got is not good enough. It is for them to present the "positive case" for the change.

In that regard, we've yet to hear a positive case for the awful idea of breaking up the United Kingdom. Clearly, many of the separatists are full of negativity towards its great potential.

The way to deal with this is not to accept his premise. We do not accept the premise that the windows are faulty. We do not accept his terms. If any changes need to be made, then we will decide if that is necessary and when that will happen. We will not change to suit him, nor will we be forced into change. We put him on the defensive. How dare he suggest that what we have is not good enough!

We see the "devo max" proponents making this mistake all the time.

Granted, some devo max proponents appear to speak and act as if they are closet nationalists and so it is to be expected that they are quite happy to accept the salesman's premise that "changes will need to be made". 1

Other proponents of "devo max" though, should be much more careful.

For example, recently we spotted a report about a think-tank called "Reform Scotland" pushing the "more devolution" line and arguing that such an idea should be co-opted by the 3 main political parties in Scotland prior to the referendum, in order to give voters "a positive reason" to vote No. 2

Rather than promoting the positive reasons to stay with the UK because the UK is a good thing in itself, groups like Reform Scotland are accepting that the salesman is right when he tells us our windows are faulty, and the only "positive reason" we can think of not to buy what he is selling is that we can delay the cost for a few more years. We'll buy it eventually but not right now!

They have accepted the premise that the UK is not good enough as it is, and that the only "alternative" to separation is to take Scotland even further out of the UK. 3

Talking about, or worse promising, more devolution for Scotland, before the referendum, is completely unnecessary, changes the premise of the debate to very dangerous grounds, damages the pro-UK cause, and represents nothing but appeasement of the nationalists. It is pandering to the separatist cause. Not one single piece of these "devo max" - or "devo plus" or "devo whatever you want to call them" proposals will satisfy the Nats, but all of these proposals are part of the nationalist agenda and will do nothing but embolden their cause.

For us, it is clear that the continued existence of Britain itself is, and will be, a good enough reason to win the vote overwhelmingly for our side.

3. We should Not make Excuses
If we wrongly accept that the onus is on us to prove why we do not want change, and if we meekly accept that there is something wrong with what we've got, but that we still want to stick with it, then finally, we will be forced to make excuses for our dismal situation. This does nothing but weaken our position and make it even more insecure.

"Oh, well, nothing is perfect but it is the best of a bad choice."

Well, you know what! To paraphrase...

The Positive Case in One Word
The positive case for the Union can be summed-up in one word..."Britain" (or 3 words, "the United Kingdom").

And of that positive case there is no end to telling.

In 2014 a vast majority of people will vote positively for the continued existence of Britain - an enthusiastic affirmation of everything it was, is and shall be.


(3) Perhaps the main reason why they have accepted this is because endless chattering about Scotland's constitutional future keeps their organisation with an ostensible purpose in life, keeps it funded, keeps them in a job with a very good income, and keeps them away from having to find normal, less socially-damaging work. It is important to point out that the entire devo max debate in Scotland is confined to such professional busy-bodies, to certain political journalists who depend upon having something to whitter about if they are to earn their daily bread, and to the ever-growing number of well-paid parasites who float around the already over-crowded, constitutionally-obsessed, inward-looking goldfish bowl which is the remunerated Scottish political sector. Like animals gorging themselves at a trough, the devo max debate is confined only to these 3 groups of troughers. Again, it really is important to stress that the debate about "more devolution" is utterly trougher-led by trougher-self interest.