The Royal Navy: Another Union Positive for Scotland 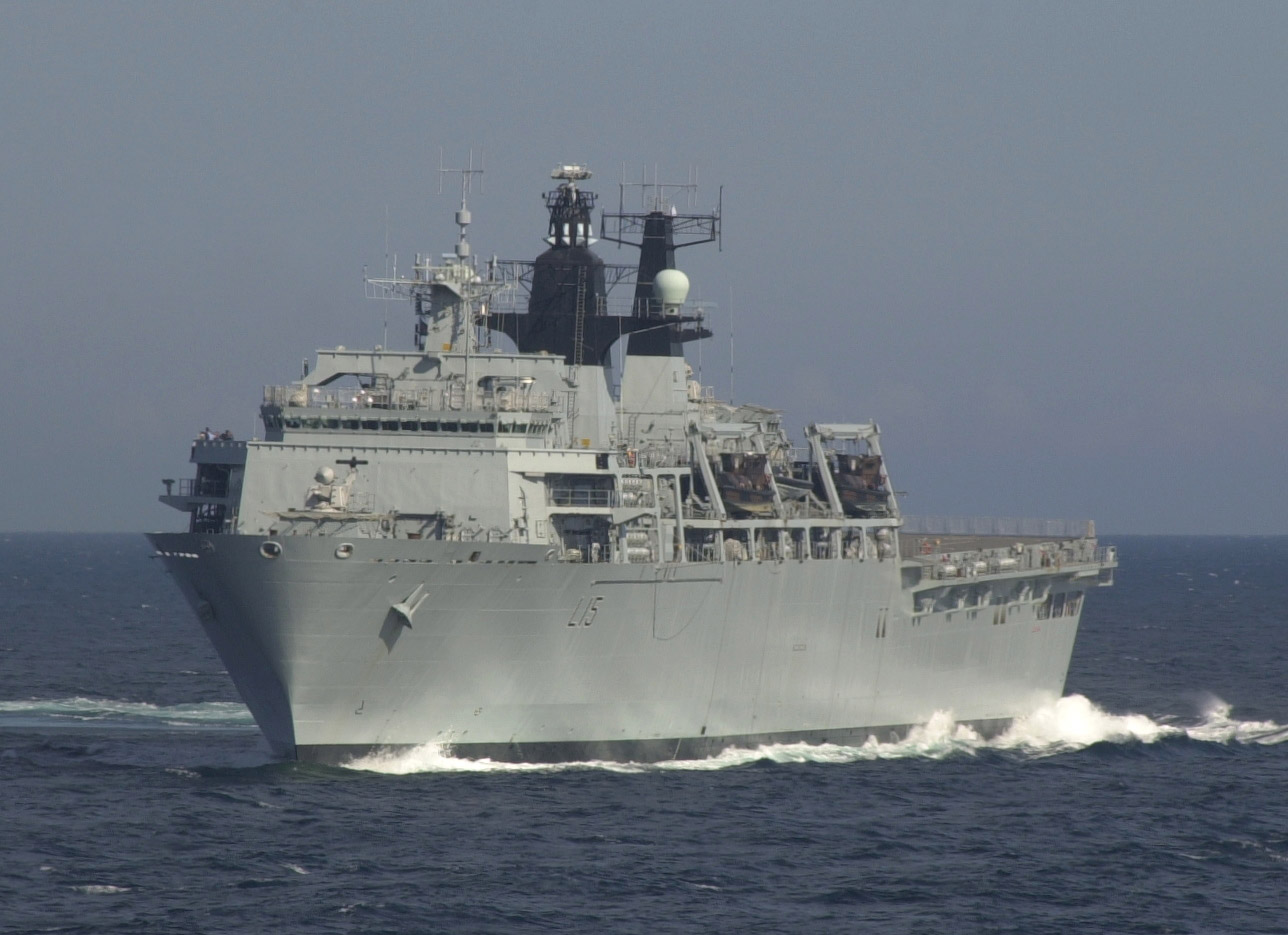 The Royal Navy is a massive, irreplaceable positive for Scotland, yet some people appear oblivious to its value in their everyday lives, says Alistair McConnachie. Posted 6 February 2013.

Scottish nationalists will often say that in the event of "independence", Scotland will not need a proper Army, or Navy or Air Force because "no-one is going to invade Scotland". This demonstrates a complete lack of understanding of the point of a modern armed services.

Consider the role of the Royal Navy alone. A glance through Navy News for January 2013 (available in large branches of WH Smith) reveals at least 5 stories which demonstrate some of the everyday work of the Royal Navy, its connections and relevance in Scotland, and the importance of Scotland continuing to be intimately involved for the safety and security of us all.

Here they are, and we quote a paragraph from each report:

Story 1: Protecting Merchant Shipping, in critical supply routes
"Like Diamond (and Daring and many others who have gone before her), Devonport-based Monmouth will be ensuring the safety and security of merchant shipping in a region vital to the UK economy - more than three million barrels of oil pass through the Bab al-Mandeb Strait alone each day, making it a vital waterway for supplies of energy to the British economy."
("Black is the new shiny", page 3.)

Story 2: Search and Rescue of trapped motorists, near Loch Achray
"Fliers from HMS Gannet carried out one of the more unusual missions by the busiest military search and rescue unit in the UK when ice blanketed Scotland last month. A couple in a car became stranded by ice on a treacherous stretch of road winding into the hills above Aberfoyle, two dozen miles north of Glasgow. They were unable to drive or walk to safety, so one of Gannet's duty Sea Kings was scrambled..."
("Caution: ice on road [and everywhere else]), page 6.) [Update 25-4-13: Shortly after this article was written, the government announced its intention to privatise the Search and Rescue capability - a policy with which we do not agree.]

Story 3: Regular Disaster Relief Training, in world class facilities
"Staff from the Flag Officer Sea Training organisation turn disused buildings at Bull Point in Plymouth into the most ill-fated village on earth, struck weekly by natural disasters, causing fires, floods, buildings to collapse, cars to crash, electricity to fail and order to break down. And they expect a visiting ship's company to sort it all out. "The realism of the disaster exercise was remarkable," said LMA Ryan Summerfield. "It allowed us to fully test our medical capabilities in extreme conditions, but gave us confidence that we will be ready and able to assist any situation during the deployment."
("Speed bonnie boat", page 7.)

Story 4: Scottish Training Grounds, for Royal Marine Commandos
"The exercise was spread over four different training areas, each demanding different tactical considerations. The exercise began with a troop amphibious beach assault at Braunton Burrows in north Devon. The trainees then shifted to the west coast of Scotland to conduct a company attack on an airfield, before carrying out riverine operations in Galloway Forest."
(the green beret zone", page 21.)

Story 5: Board and Search Training, at HMS Raleigh shore training establishment
"Every frigate and destroyer (plus capital ships) possesses a 15-strong boarding team for maritime security operations (the cover-all term for counter-piracy/smuggling/terrorism/ drug-busting) which is a staple diet of pretty much all the RN does once its ships leave the jetty. "It's important to sell board and search," says Chris - who's Royal Navy not Royal Marines and who has two decades' experience in all manner and forms of board and search - drug-busting in the Caribbean, embargo operations in the Gulf, the UN mission in the Adriatic among others."
("How to pass the board", page 32.)

That's just 5 stories in one issue of Navy News.

Protecting merchant shipping, search and rescue, disaster relief and disaster relief training, Royal Marine commando training, and counter-piracy/smuggling/terrorism/drug busting and its related training. These are all functions of the Royal Navy today. They are all areas in which Scotland has an interest and is involved. They are all areas in which an "independent" Scotland would continue to need to have an interest and be involved.

And here's another important function of the Royal Navy: Rescue of British citizens from danger areas
On 15 July 2006, due to the Israel-Lebanon crisis, HMS Bulwark (pic above) was ordered to Lebanon to evacuate British citizens, and on 20 July she evacuated approximately 1,300 from Beirut. RAF Chinook helicopters were also sent from RAF Odiham in Hampshire, to RAF Akrotiri, the British sovereign base on Cyprus, to assist with the successful evacuation.

Could an independent Scotland evacuate hundreds, scores or even any "Scottish citizens" from a war torn country? It could only do so if it had the ships, the aircraft, and the international bases (such as the British Overseas Territory on Cyprus) from which to operate.

For all of us, being able to rely upon the protection of the British military abroad is the best travel insurance we as British citizens enjoy, and it's free!

NO NEED to DUPLICATE what is ALREADY BEING DONE WELL

The important functions above are all being done very well, and with best practice, right now!

The positive outcomes of having one Royal Navy are far better than any we would have separated into two. So why throw it all away?

What we should do is to build on this and become even bigger and better at what we are doing. The last thing we want to do is to fracture it all and break it apart.

Yet, an independent Scotland would do exactly that. It would break it all down and it would require us to try to duplicate all of these efforts anew, at great and unnecessary expense.

That it could possibly be done is beside the point. The point is, it would be an absurd effort.

The ECONOMIES OF SCALE ALONE are OBVIOUS

The whole idea is preposterous on its face! The idea of a separate Scottish Navy, or a separate English Navy, is not only foolish - practically, economically, socially, politically - it also endangers us.

Let us build up the impressive and hugely valuable structures we have established as a consequence of hundreds of years of working together - not break them down as a result of some kind of romantic idealism which is both unnecessary and impractical, and which would ultimately endanger us all in these islands.

A very good non-aligned website which advocates building up the Royal Navy, can be found here www.savetheroyalnavy.org