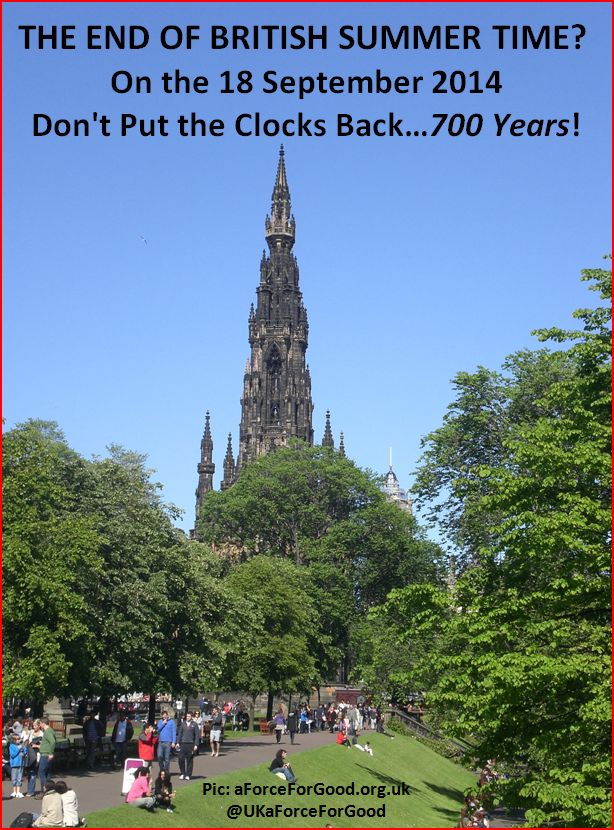 The nationalists' notion that Scotland can retain automatic membership of the EU, NATO and the Commonwealth is built on an 18th century pre-democratic age reading of constitutional law and history, which conveniently ignores the past 300-plus years of British constitutional and democratic development, says Alistair McConnachie.
Posted 9 April 2013.

This material was originally published as a footnote to our article on why a separate Scotland would have to leave the Commonwealth and apply for membership. It is worth reprinting in its entirety here.

As with membership of the EU, or NATO or the Commonwealth, or any international organisation of which the UK is a member, the nationalists will try to argue that, as a consequence of its membership of the UK, "Scotland is already a member" - and so nothing should change if it becomes independent. In reality, though, it is virtually certain that in all these cases, Scotland would be considered to have left the previous arrangement and it would have to apply for membership as a new State.

Here is how it works: The nationalist argument that "Scotland is already a member of..." the EU, or NATO, or the Commonwealth, is based upon their reading of the original Treaty of Union.

They take the view that because the Union between Scotland and England was formed by the Treaty of 1707, and because this was a Treaty agreed between two independent, sovereign, equal parliaments, then it follows that if one parliament were to break off the Treaty, then the Union would be dissolved and would effectively end. There would no longer be a United Kingdom.

It follows from this that all the former members of the UK individually (or at least England, Wales and Northern Ireland together) would either have to re-apply for membership of these international organisations and renegotiate all the various treaties, or we would all automatically become successor states and automatically inherit the previous positions we were in as part of the Union.

The nationalists don't like the idea that a rump of the UK would continue to exist with automatic possession of these rights, rather than Scotland, because this would be similar to saying that "the Union was always just England" - because it would be England (and those associated with it today) who would be acquiring the inheritance of the previous UK and all its international privileges.

Their reading of the Treaty of Union is generally accurate, as far as an 18th century, pre-democratic constitutional reading of law and history is concerned.

But here is where they make their mistake: They conveniently ignore the last 300-plus years of British constitutional history and democratic development.

We are no longer living in a pre-democratic age! This is the 21st century. If the whole of the UK were getting a vote on the future of the Union then it would be correct - if all the parts voted for it - that a vote to break up the Union would dissolve the entire UK. But since only Scotland is getting a vote on whether or not to break the Union, then, in the horrible event that Scotland decided to do so, Scotland would break away, leaving the "rump UK" which was left.

The rump UK would be the successor state, which would inherit the position of the previous UK including membership of all the institutions, and participation in all the treaties, of which it is already a member.

On 18 September 2014 only one member of the UK is being allowed a say in this. In the absence of the other three having a say, the other three will continue to exist in Union. That is the 21st century, democratic reading of the matter.

The nationalists are right in one way though. If Scotland broke away, the United Kingdom would be effectively destroyed...in all practical senses. The rump which was left would be a shell of its former self, much weakened and politically imperiled.

Alistair McConnachie has an Honours degree in Scots Law from Strathclyde University.