An SNP DRAFT MANIFESTO for HOLYROOD 2021 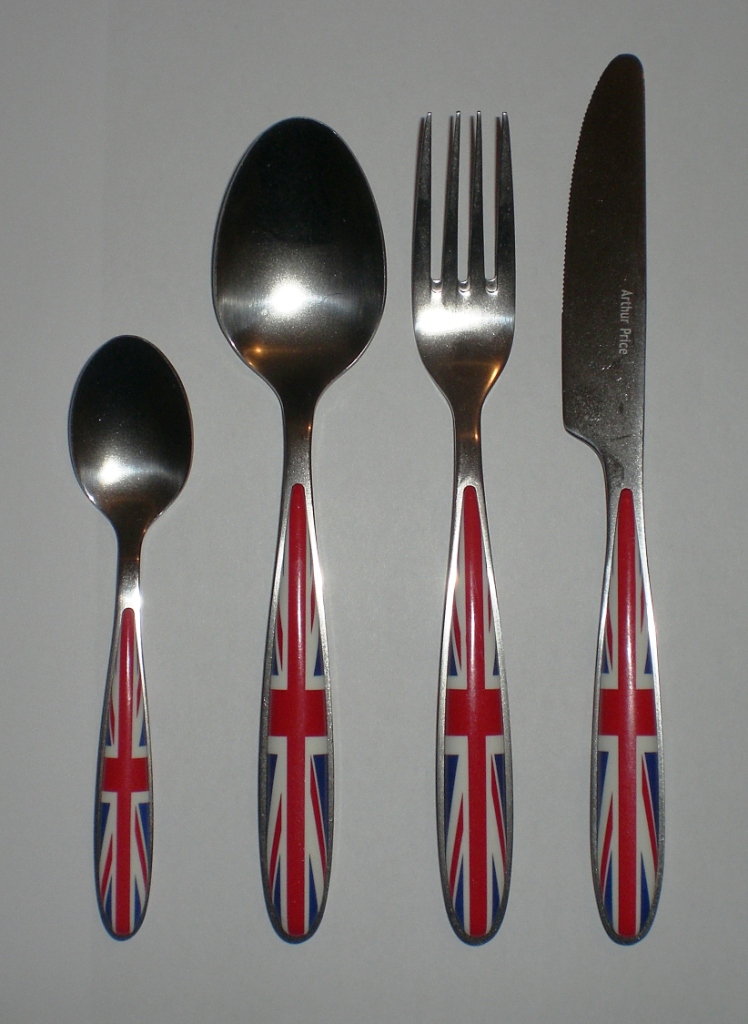 A Force For Good has been passed a first draft of the SNP Manifesto for the 2021 Holyrood Elections, and it gives considerable food for thought. Any information on further drafts, please send to A Force For Good, c/o Alistair McConnachie.

Membership of the SNP is, of course, voluntary (prior to age 16).

Franchise
Everyone 16 and over will be permitted to vote. At election time, all children under 16 are to be designated as "16" for the purposes of the election.

Where a child, designated as 16 for the purposes of the election, does not wish to vote, a parent or guardian will be permitted to vote on the child's behalf, providing the vote is for the SNP.

Balmoral Castle to become official residence of The Scottish First Minister of Scotland.

RENAMING SCOTLAND
As part of our "Rename Scotland Fairly" programme we shall establish the government body "Rename Everything Scottish Scotland" which shall rename everything in Scotland as Scottish, just so nobody mistakes anything for being English or in England.

Our Scots Language
In pursuit of our "Rename Scotland Fairly" programme, all adjectives are to be banned, except the word "Scottish".

Company Law
Every company in Scotland will be required to carry the prefix "Scottish".

The word "Limited" after all Scottish companies is to be replaced with the word "Scotland".

TRANSPORT
Different rail gauges for all train lines in Scotland in order to reflect Scotland's unique rail gauge heritage and needs…which is different from England's, obviously.

We believe in Scottish Cars for Scottish People. We want to see widespread sustainable car ownership which is fair for all…(Scottish people). We support the production of a "Scottish Peoples Car" to be constructed from sustainable resources, including 50% from edible material (car can be eaten in an emergency).

All cars to drive on the right hand side in order to reflect Scotland's unique road driving identity. We will be consulting Scalextric in order to facilitate automatic lane change junctions at the border with England.

All treads on car tyres to be replaced with Celtic Knot designs.

Scottish Oil
A new carbon mixture known as "Scottish Petrol" will be on sale to complement Unleaded and Diesel. Scottish Petrol will be free at point of use.

FOX HUNTING
Hunting Scottish Foxes in Scotland is strictly prohibited. However, the SNP is prepared to consider a re-introduction of occasional fox hunting in the Borders, in those cases where an English Fox has strayed into Scotland.

SMOKING
One word: Not allowed.

TAX POLICY
Progressive taxation is to be replaced by our "Fair Scotland for Equal Scots" programme – which will tax food on the basis of ability to pay. Everyone will be issued with a "Scottish Saltire Card – Scotland" which encodes their Scottish council tax band. People living in the best areas will be charged proportionally more for the item. We believe that if you can afford more for a loaf of bread then you should pay more for it! It's only fair!

EQUALITY LEGISLATION
Cafes and Restaurants
The position of "waiter" and "waitress" to be abolished in the light of concerns that it perpetuates a hierarchical social structure of "service" which is inappropriate to the New Scotland (this includes China Buffet Kings where such people don't actually bring your food to you, but only take your plates away).

A MANIFESTO FOR SCOTLAND'S CUTLERY
Cutlery is to be phased out as we move towards more respect for Scotland's traditional eating heritage and needs (with fingers).

As part of this phasing-out process, all forks will be required to have only 3 prongs in order to reflect the 3 Celtic Nations – as well as Scotland's well-known unique cutlery identity.

4-pronged forks, which reflect the so-called "4 Home Nations" shall be banned.

For a short period, there will be a Scotland-wide Fork Amnesty. During this period, those in possession of 4-pronged forks will be able to hand them in at the local office of "Scottish Police Scotland".

In the event of England bringing in a 3-pronged fork law, the above will change to reflect Scotland's unique sense of difference, where Scotland's forks will instead have 2 (or perhaps 5) prongs.

There will be a Standard Scottish Spoon (SSS) to reflect Scotland's unique sense of equality, where one size fits all. Separate tea spoons, soup spoons and pudding spoons will be prohibited.

Knives, forks and spoons will all be a similar length, and design, to reflect equality, even among our eating utensils.

Special Provision: John Lewis Cutlery
Any individual found in possession of a Union Jack themed piece of cutlery, purchased from John Lewis – such as pictured in this manifesto above – must hand it in to their nearest office of "Scottish Police Scotland". Union Jack cutlery may, consequent to the amnesty, be held by certain collectors for historical interest. This will require the possession of a "Union Jack Cutlery Deactivation Certificate" signed by the Chief of Scottish Police Scotland (who is also known as The Scottish First Minister of Scotland).

FINALLY, COASTAL POLICY
In order to better reflect Scotland's unique coastal heritage, culture and needs, the times of the Scottish tide coming in and out will be changed to the opposite of whatever it is in England.